What will Zabbix 4.0 bring to the table? 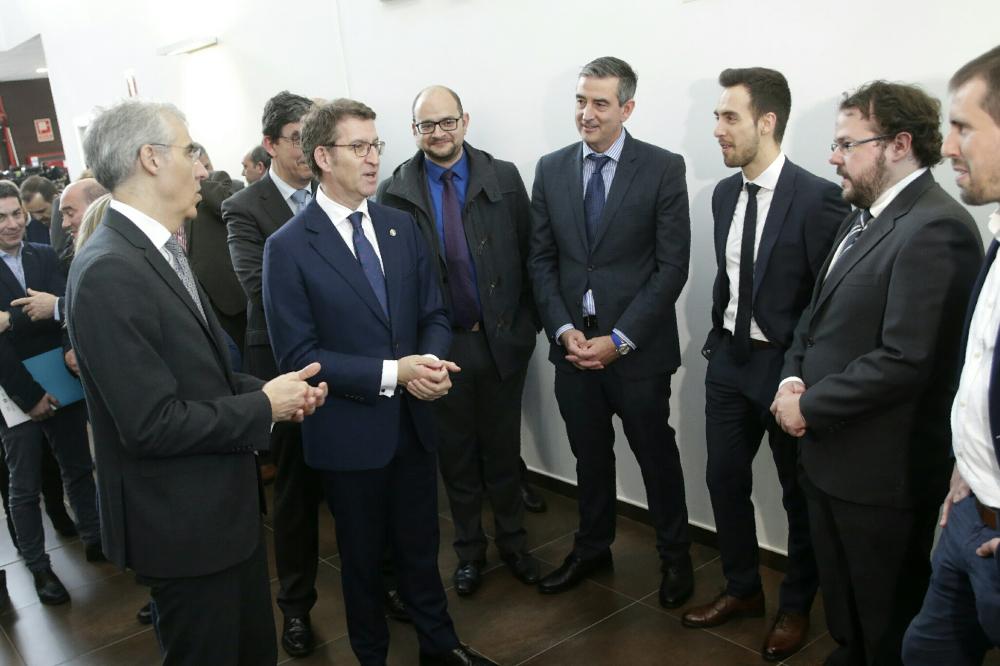 Alberto Núñez Feijóo, President of the Xunta de Galicia, visited the twenty participating projects in this second edition of the Business Factory Auto initiative, accompanied by the Presidency of the BFA, formed by the Regional Minister of Economy, Employment and Industry, Francisco Conde; the President of CEAGA, Juan Antonio Lloves; the Director of Groupe PSA Vigo, Frédéric Puech; and the Delegate of the Consortium of the Free Trade Zone ofVigo, Teresa Pedrosa.

In this meeting, the delegation was able to see first-hand the innovations of the participating projects, as well as the degree of development of each of the new companies.

In his speech, the President of the Xunta highlighted "the innovative nature of the BFA initiative, which contributes significantly to placing the automotive industry at the forefront of Industry 4.0." He also emphasized the high quality of the participating projects, which help to boost the value chain of the Sector.

The objective of the BFA is to accelerate and consolidate specialised projects in the automotive industry and to transform them into viable and scalable innovative companies that attract and retain talent; thereby contributing to strengthening the position of the sector and increasing its international projection.