What can Augmented Reality do for you?

Database monitoring in the current company 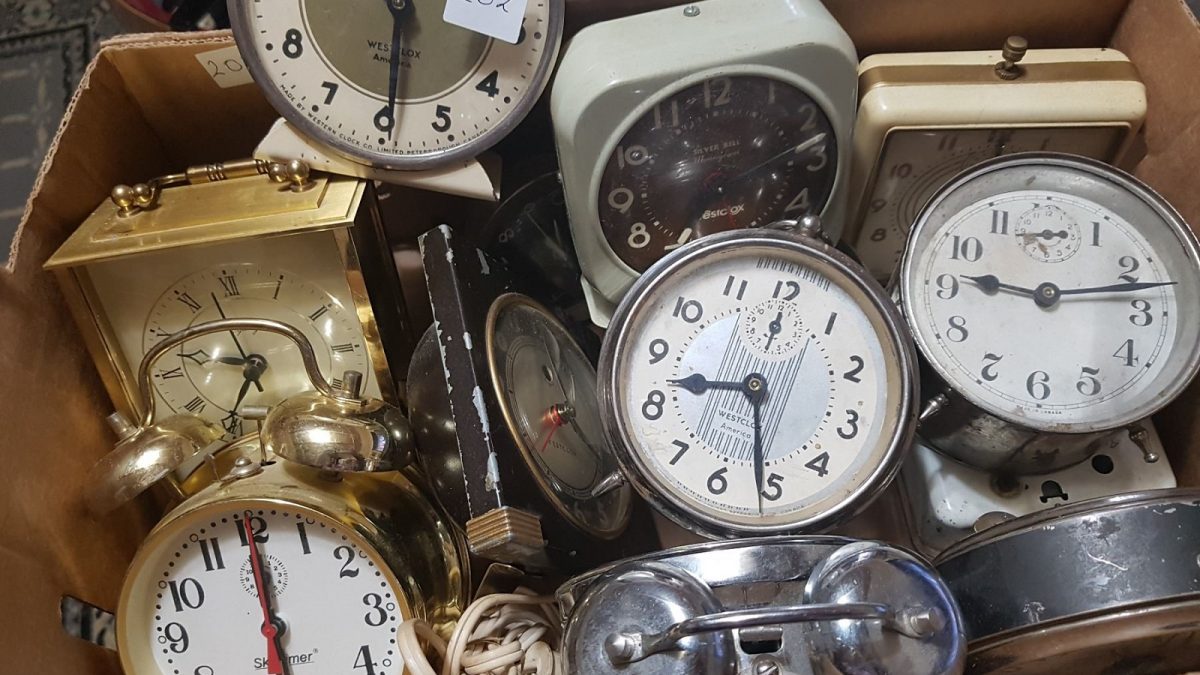 No, it's not normal to have 500 active alarms

The people who come from the world of systems have some particularities but in general two very common: want to install and configure as much software as possible ourselves but never have time for anything. In monitoring this translates into thousands of installations around the world of software such as Nagios, Zabbix, Icinga, PRTG, OP5, etc.. underused, misconfigured and, sadly and in many cases without fulfilling its mission, which is to detect problems before they affect users or cause greater damage.

Why does this happen? In many cases the sequence is as follows: 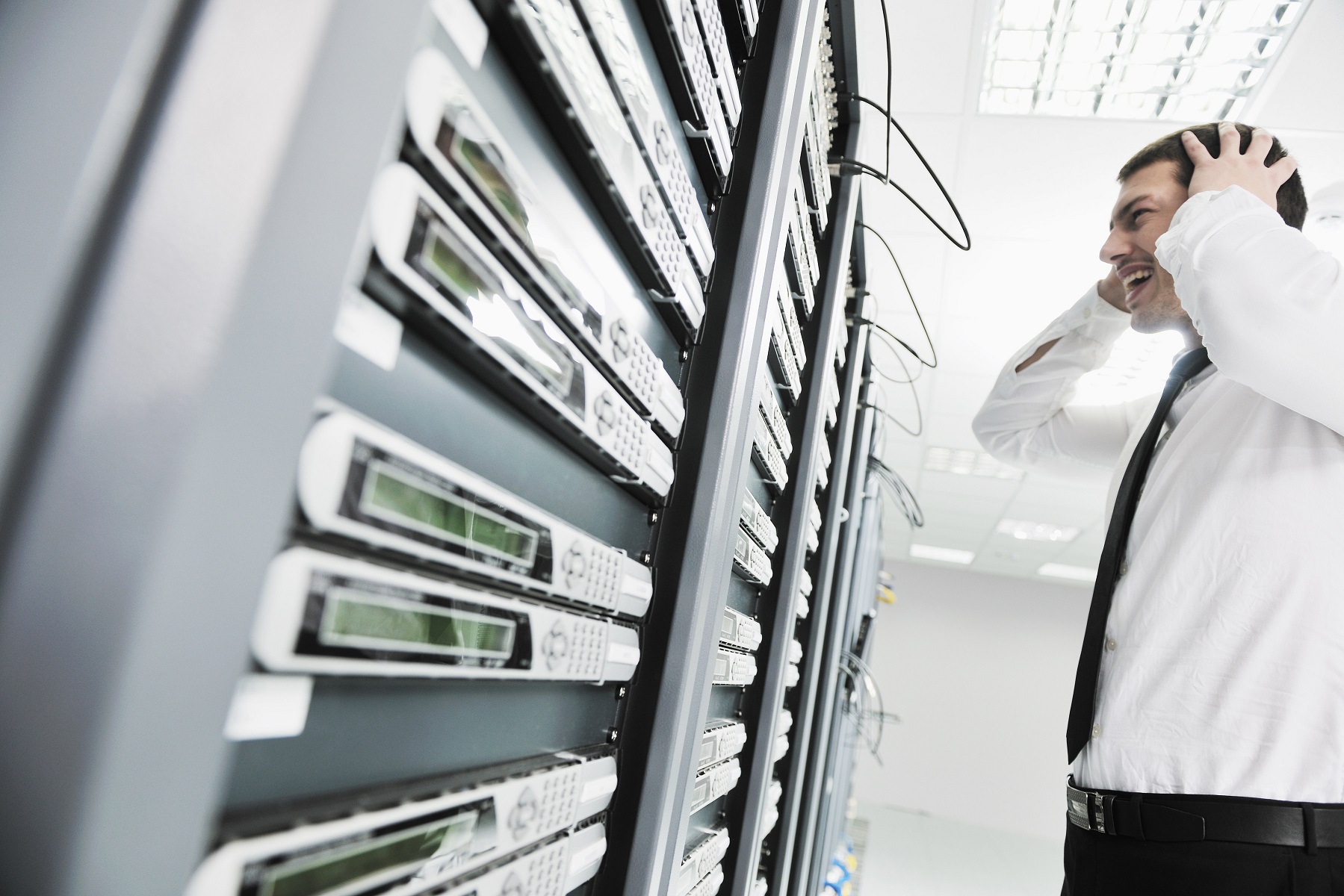 No, it's not normal

No, it's not normal. An alarm is something that must "wake up" someone, it must represent a problem. Several levels can be established, distinguishing who should be raised and whether it is something of immediate attention or something that should be recorded for periodic review. The solution, of course, is not to silence all the alarms: it involves customizing the templates to our reality, always with the focus on the service effect and having a hygiene control on the alarms, periodically reviewing which are being useful and which usually represent false alarms or have "flapping" to refine them.

But in no case should it be normal for our system to tell us that we have alarms and ignore them because they normally do not want to say anything. To correct this it is important to be advised by experts, with an appropriate monitoring methodology but adapted to the particular needs of each and relying on the right tools to get the most out of them and that monitoring is a faithful ally in the operation of systems and applications. Monitoring is not only configuring the tools, but also knowing how to scale with them and adapt their use to the technological reality of each company.
Share