Marketing and monitoring. Improve your campaigns with Zabbix

Big Data, fuel of the AI 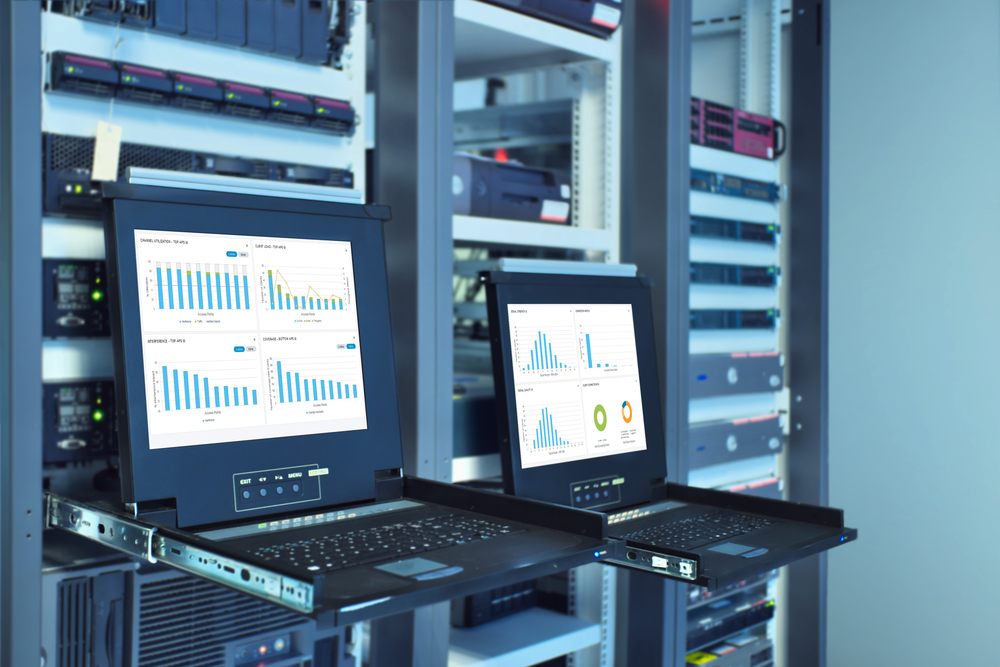 9 reasons why network monitoring is so important

The monitoring of networks in large companies, has been a popular practice in the recent years, especially in the security field. Slowly, it has been extended to the rest of the sectors, although SMBs seem to be more reticent. The limitation of time and resources are usually the most widespread excuses, although the benefits of these new technologies can solve many problems and save companies a lot of time and money.

In a world where the industry and the IT sector cooperate in the warehouses and plants of companies, the need to control the information systems is more important than ever and these are the points that we believe more significant:

1. Do more with less

In many small to medium business, where they are not dedicated solely to the IT sector, a single person is usually responsible for all the problems of the network or even the entire infrastructure.

It is in these cases, where it is most important to have some type of network monitoring solution, either to see at a glance all the nodes, solve errors by looking at a history or to simply detect errors before they call you to solve them.

2. Visual documentation of the network and connected devices

At a time when the industry digitalization and many other sectors is so important, companies are beginning to acquire a large number of connected devices.

Many of them fail at the time of documentation, and as they grow, it is easy to lose sight of all the devices. Creating a spreadsheet or a text document is usually the solution that many businesses choose, but it is a tedious process and quickly becomes outdated.

A monitoring tool, on the other hand, will take care of making the inventory completely automatically.

3. Centralized monitoring from any point

Having the infrastructure controlled in the cloud or a centralized point, gives an important advantage. From anywhere in the world and from any device (PC, tablet or mobile). With access to a web browser, you will have the views of your devices available and you will receive the generated alarms. In addition, depending on the tool, actions can be automated, such as turning off, turning on, bouncing equipment with problems, or other actions predefined by the user.

4. Solution of errors in a simpler way

With access to a history and an overview of all the errors on a map, problem solving becomes a much simpler process.

An example is a facility in which alarms are received from several machines at the same time. Thanks to an intelligent analysis of these errors, it is known that the common point of the alerts is an electrical panel, probably the fault is there and not in the machines.

Sometimes, buying new servers or updating computers or machines is a complicated process because you do not know exactly what load they will need to support. Thanks to the consumption history that can be consulted, the maximum, minimum and average data, simplifies the selection process and always appropriately dimensioning the cost of purchasing equipment.

When a network is being attacked, an unusual flow of data is formed. Analysing these patterns and with the help of the historical ones, the detection of an attack becomes much simpler, being able to act much more quickly and effectively.

A very simple example is a server that has its hard disk occupied at 75%. That data alone does not say anything, but if last week had 70% and the previous one 65%, we have five weeks left to be filled, if we continue doing the same.

Nowadays, there is no company that doesn’t have a web page, either to give a service to its customers or simply as a landing page. The monitoring of this part of your system is as important as the production, you could be losing customers simply because your website or your eCommerce store is down or running badly.

9. Prevention of stops in production processes

As it was commented at the beginning, increasingly, the productive processes interact with the IT part. If one fails, so does the other.

The detection of problems becomes more important than ever, in the end, everything is a chain, if one link fails, the rest falls behind.

This is all that monitoring can offer you.

Después de los anteriores 9 puntos, no queda ninguna duda de la importancia de la monitorización, tanto de los sistemas de la información como de los procesos After the previous 9 points, there is no doubt about the importance of monitoring, both information systems and production processes. At Muutech, we are specialized in the interaction of these two worlds that every day have more to say to each other.

The solution that we use to accomplish these points in the companies with which we work is based on the Zabbix software, capable of handling all this data, obtaining relationships between them and showing the data that may be of most interest for any type of process and person.
Share