Muutech enters the third edition of the Business Factory Auto

What can Augmented Reality do for you? 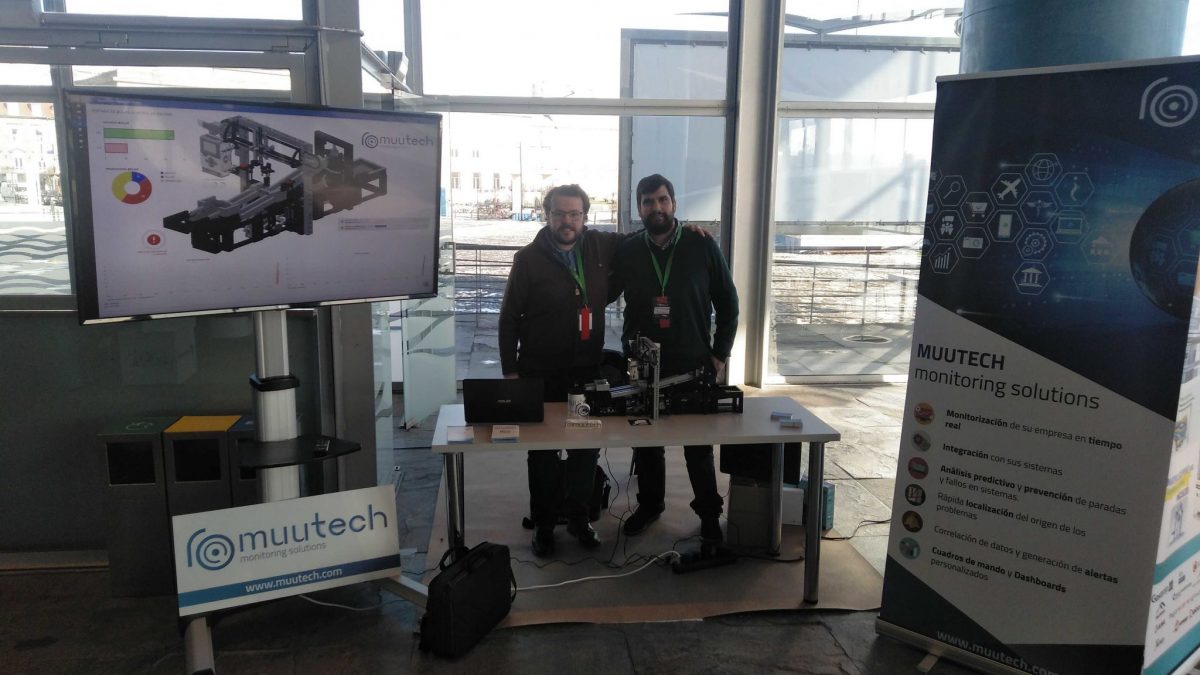 The LaconNetwork held last Thursday 7 and Friday 8, its ninth annual edition in the Palexco in A Coruña, and of course Muutech could not miss it.

This year the LaconNetwork, with the collaboration of Galician TIC Cluster, wanted to improve itself one more year, and bet on a 2-day format that brought together entrepreneurs, investors, accelerators and institutions participating in "The largest annual networking event for entrepreneurs in Galicia"

Muutech attended with a stand in the hand of the BFA Auto, but many are the ties that bind us to this event. The BFA itself as an accelerator, the Cluster Tic and of course the delicious meals on Friday end of the month with the LaconNetwork people. 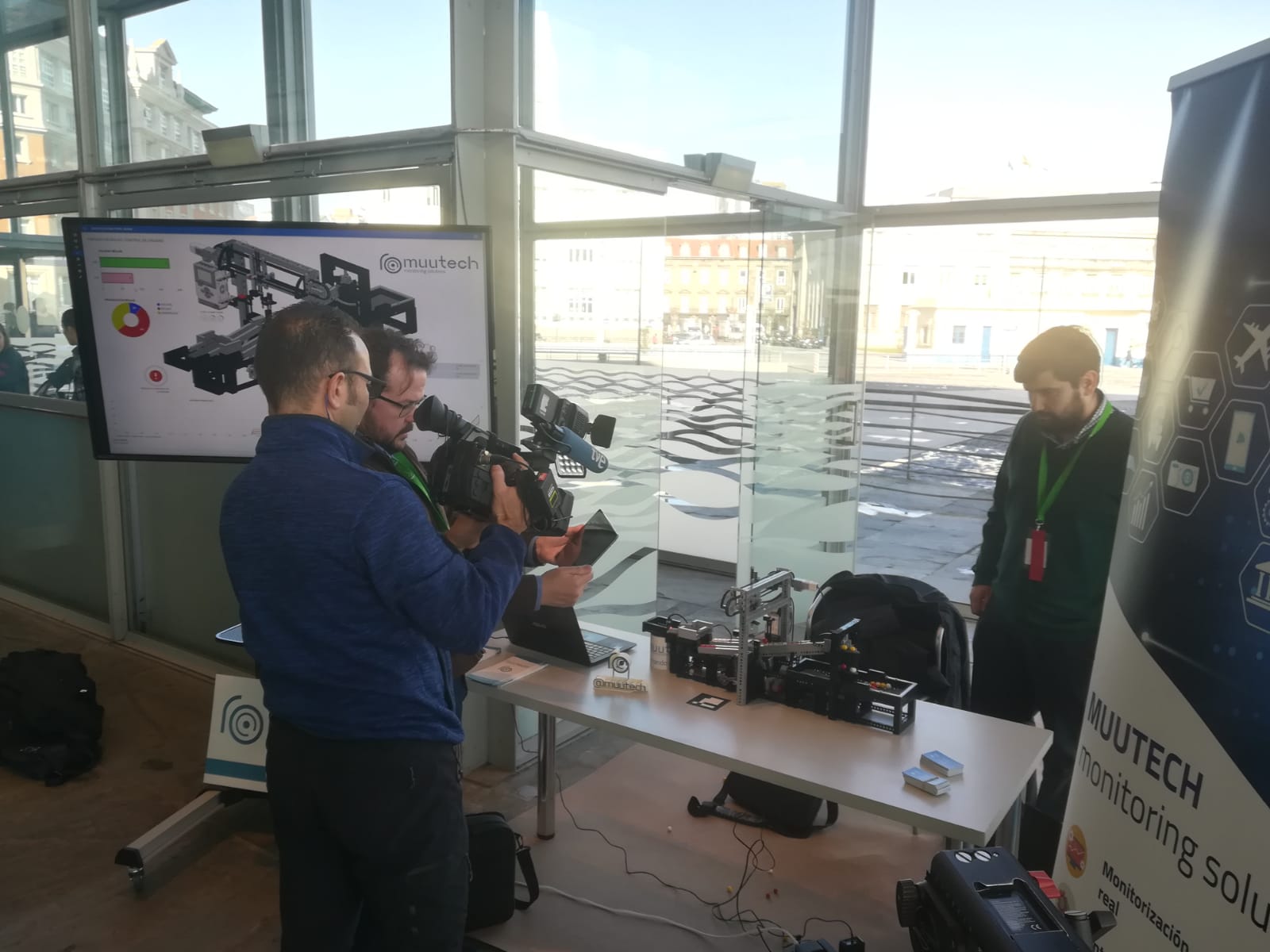 Thursday was Demo Day, a day that brought together startups and important national investment funds. The main projects of the Galician entrepreneurial fabric, hand in hand with its 5 accelerators, had 5 minutes to present their proposals to an expectant room. Muutech had presence in this act by the hand of Victor Calvo who despite the technical issues, clearly illustrated the advantages and the imminent need for monitoring in any type of company.

As colophon to this inaugural day they distributed the Galician TIC awards, where Muutech was nominated among the 3 finalists to the Prize to the Best Startup . Our obligation was to monitor the votes and that's why in the delivery we did not have much suspense, we knew that we were second, although undoubtedly the nomination and the great support received is a huge recognition that invites you to continue working hard. Thank you all!

Friday was Lacon's day, and after several round tables where the world of entrepreneurship was dealt with both from the entrepreneurial focus and from the investment focus, food was played and pitch again, but now from that more festive and familiar atmosphere provided by LaconNetwork. Thus putting an end to two great days of networking and Galician entrepreneurship.
Share