What will Zabbix 4.0 bring to the table?

The real industry 4.0 for SMEs

Spanish industrial companies are clearly behind those of the rest of the world in terms of digitalization, as revealed by the report "Industry 4.0", prepared by the consultancy PwC from interviews with 2,000 managers of companies in the sector in 26 countries -45 of them Spanish ones-. If at a global level the companies of the industrial sector have gone from words to action, in our country we are still not in this scenario.

The report concludes that only 8% of Spanish industrial companies - auto, aerospace, electronics, chemicals, paper, metallurgical, construction and transport and logistics - are at an advanced level of digitization, 25 points below the global average, which stands at 33%.

Spanish industrial companies are behind those of the rest of the world in terms of digitalization, but the most important thing is that the speed of this digitalization process in the coming years will also continue to evolve at a slower pace in Spain than in the rest of the countries . By 2020, it is expected that 72% of industrial companies globally are digitally advanced. According to this study, by then in Spain only 19% will be.

Throughout the world, companies are digitizing the essential functions within their internal value chain, as well as with their commercial partners throughout the supply chain to obtain operating cost savings of 3.6% per year until the end of the year 2020. 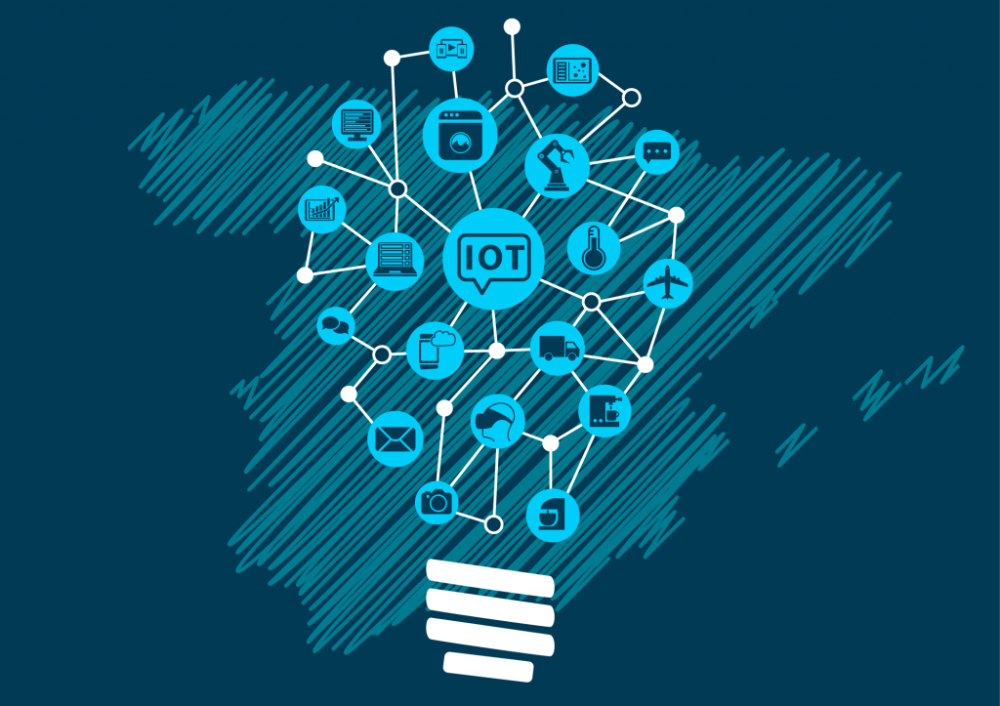 According to the report of PwC, Industry 4.0: Building the digital enterprise, the advantages are many and all of them are very tangible.

The study warns that in Spain, however, as a consequence of the slowness of the process of digitalization of our industry, this additional boost of income will be substantially lower and will be at 1% annual average within the next five years.

In addition, the application of digital technologies in industrial processes and manufacturing will also have direct effects in terms of cost reduction and efficiency.

The study estimates that in the set of industrial companies surveyed this reduction in operating costs could be placed, on average up to 2020, at 3.6% - some 491,000 million dollars - and their levels of efficiency could increase in this period 4.1%. Again in the case of the industrial sector in Spain, this reduction in costs will also be lower, around 2% and the increase in productivity of 2.2%.

The report reveals that over the next five years industrial companies around the world will invest around 907,000 million dollars (approximately 772,100 million euros) to integrate digital technologies in their value chains both within companies and in your relationship with third parties. And 55% of respondents expect to amortize this investment in a period not exceeding two years.

What are the main obstacles that are slowing the digitalization of Spanish industrial companies?

The document reveals that the three main reasons that are undermining the transformation of the Spanish industrial sector are the lack of a digital culture and adequate training -according to 76% of the Spanish managers surveyed-, the absence of a clear vision of the digital operations and the leadership of top management - for 64% - and, finally, a confused knowledge of the economic benefits of investing in digital technologies - 56% -.

In the words of Charles Kirby, partner of PwC specialized in the industrial sector, "the first reason that should encourage Spanish industrial companies to undertake digitalization processes has to do with improving efficiency and increasing productivity, integrating and improving the management of collaborative value chains between companies. But, in addition, the digitalization and interconnection of products and services (IoT and IoT services) can help companies to achieve sensitive increases in their sales".